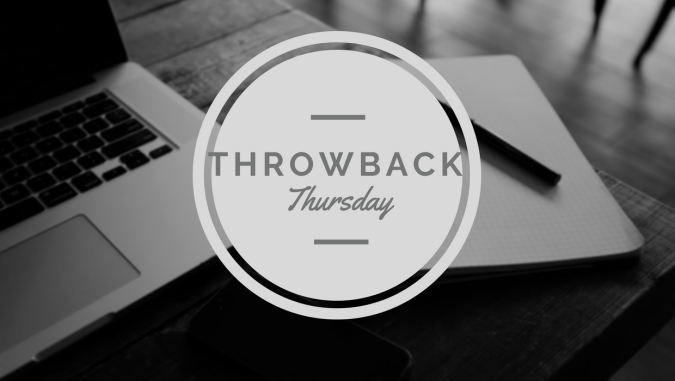 I read The White Boy Shuffle by Paul Beatty a few years ago in college and, for being a relatively short novel, it had a lot of impact on me as a reader. Below is a structured response I wrote when reading it in class, that explores the author’s use of exaggeration as a writing tool. 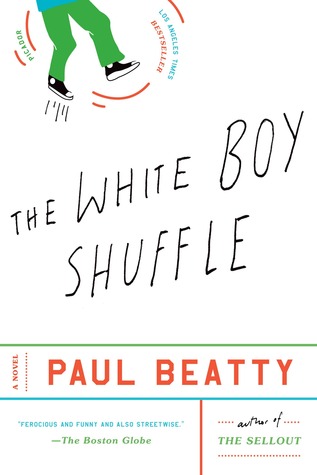 White Boy Shuffle is Man Booker-winner Paul Beatty’s electrifying debut novel about teenage-surf-bum Gunnar Kaufman who is forced to wise up when his mother moves from suburban Santa Monica to urban West Los Angeles. There, he begins to undergo a startling transformation from neighborhood outcast to basketball superstar, and eventually to reluctant messiah of a ‘divided, downtrodden people’.

A bombastic coming-of-age novel that has the uncanny ability to make readers want to laugh and cry at the same time,Beatty mingles horrific reality with wild fancy in this outlandish, laugh-out-loud funny and poignant vision of contemporary America.

Exaggeration in The White Boy Shuffle

Paul Beatty’s first novel, The White Boy Shuffle is a unique story that follows the life of primary character, Gunnar Kaufman as he grows up in different cities. The writing style is very rapid and sharp, offering perpetual sarcastic remarks and shockingly frank insights into life. What is rather distinctive about the story, however, is the grand scale that everything takes place on. The author seems to be making a point of creating a heroic tale out of what is usually so bland.

From the beginning, the story that Gunnar begins to tell seems just a tad too coincidental. He starts by explaining the history of his ancestors to his third grade class, going into great and thorough detail. And, lo and behold! There is a Kaufman ancestor at nearly every important, yet negative, event in regards to black history. There is a Kaufman at the Boston Massacre, there is one in segregated bathrooms, there is one on a slave farm, there is one at the killing of Malcolm X, etc. All of these historical occurrences are in some way connected to black suppression, and the fact that someone related to Gunnar is there for each of them is quite interesting.

From that point on, his story just gets increasingly more fantastical and everything in his life fits in just its proper niche. Gunnar moves to the inner city and has to get used to the violence that is so different from the Californian, scholarly life he had before. However, his initiation into the gang world lands him some great new allies and soon he is part of one of the most popular gangs, best buddies with the leader who protects him, known around town for the exemplary basketball skills that he just so happens to possess. No matter what happens to Gunnar or where it leads him initially, even if it may look bad at first, he is constantly falling into better and better situations, where everything just happens to work out for him in the most exaggerated way possible. He writes his first poem on some wall and soon he is the best poet in town, treated like a god by his already large group of followers, and asked to have his poems published in prestigious scholarly journals. He gets busted for stealing a safe and gets sent to a new upper class school where he does not fit in with the primarily white student body, but no worries, it gives him the means to have every Ivy League college up his ass trying to recruit him. By the time Gunnar leaves for college at Boston University, he leaves as a master poet, a highly regarded gangster and B-ball player, and an academic genius who was too good for Harvard – all while toting along his awesome possum girlfriend and newborn kid.

Now doesn’t something seem a bit fishy about all of this? This kid is like a black new age Forrest Gump, waving and smiling from all the grand adventures he just happens to fall into in life. As a reader, one knows that these things would never work out like this, from the stories of the ancestors to the hipster, Ginsburg-esque following reading Gunnar’s poetry in coffee shops on the East Coast. But when one looks at this exaggerated, epic tale of a young black boy’s life, it becomes clear that it is a writing technique to further emphasize the plot and in turn the message that the author is trying to get across. It appears that Beatty is making the case that even a black kid who comes from a long line of specifically oppressed black people, and who grows up in a horrible and hopeless city, can still achieve great things in life. He is somehow making Gunnar into this inner city hero who represents all that can still come out of that kind of life. By embellishing the tale and making everything just a little too perfect, it seems that Beatty is kind of bluntly laying it out there like, ‘this is far-fetched, but how far?’ Why can’t this happen to the kids in these cities? His outlandish tale, along with his views on the education system in the novel and how it is perpetuating failure among these students, lend credence to the argument that the author is rooting for these children to succeed.

Gunnar Kaufman is the hero who overcomes the hardships both of his past and of his present, and while the story might have too many yeah-that-would-totally-happen moments, the sentiments are anything but corny. And Beatty is clearly trying to encourage the rise of more heroes like Gunnar.